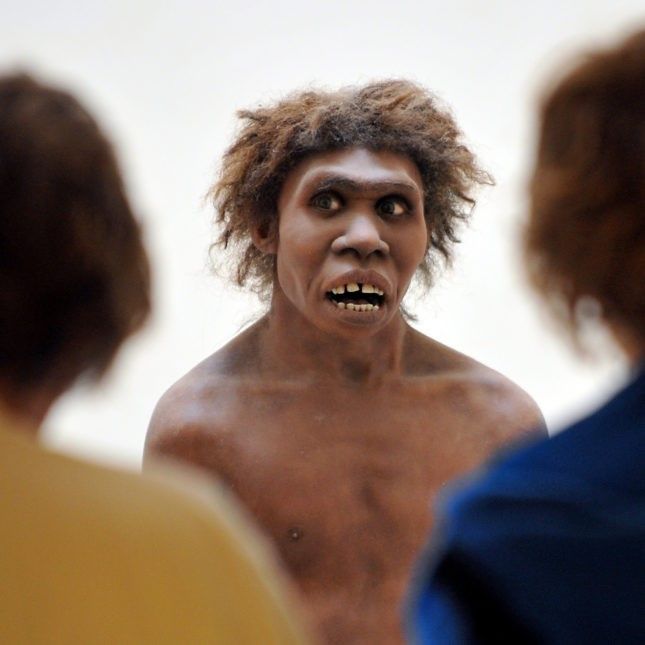 The Nobel Prize in medicine was awarded for research into the evolutionary history of humankind.

Dr. Svante Pääbo, of the Max Planck Institute for Evolutionary Anthropology in Leipzig, Germany has been awarded the Nobel Prize for Medicine 2022/ He accomplished something widely believed to be impossible: recovering and reading DNA from 40,000-year-old bones.

He enabled research teams to sequence the genome of the Neanderthal, and discovered a previously unknown hominin, Denisova. Pääbo’s seminal research gave rise to an entirely new scientific discipline; paleogenomics. By revealing genetic differences that distinguish all living humans from extinct hominins, his discoveries provide the basis for exploring what makes us uniquely human.

His work also uncovered that modern-day humans are not totally genetically distinct, and in fact interbreeding took place between Homo sapiens, Neanderthals, and Denisovans that has left remnants of these species in our genomes today.

Neanderthals and Denisovans lived in the Eurasian environment for hundreds of thousands of years before Homo sapiens and humanoids came along, their immune systems had time to adapt to the environment, including any threatening pathogens. By retaining those genes, we modern humans have boosted our own immune responses.

His work shows the Neanderthals and Denisovans supplied us important immune genes for fighting off invading pathogens. A trio of genes that have been tied back to Neanderthals — known as Toll Like Receptors:TLR1, TLR6, and TLR10 — rally the body’s initial defenses against foreign bacteria.

The same genes are also responsible for the immune system’s overactive response to some benign environmental triggers, like pollen and grass, so modern humans picked up a lot more allergies.

So the most recent Nobel Prize winner in Medicine and Physiology has shown us that our allergies may be evidence that there is a little Neanderthal in all of us.

- FREE Shipping for all orders within Canada over $150 before taxes. - Dismiss